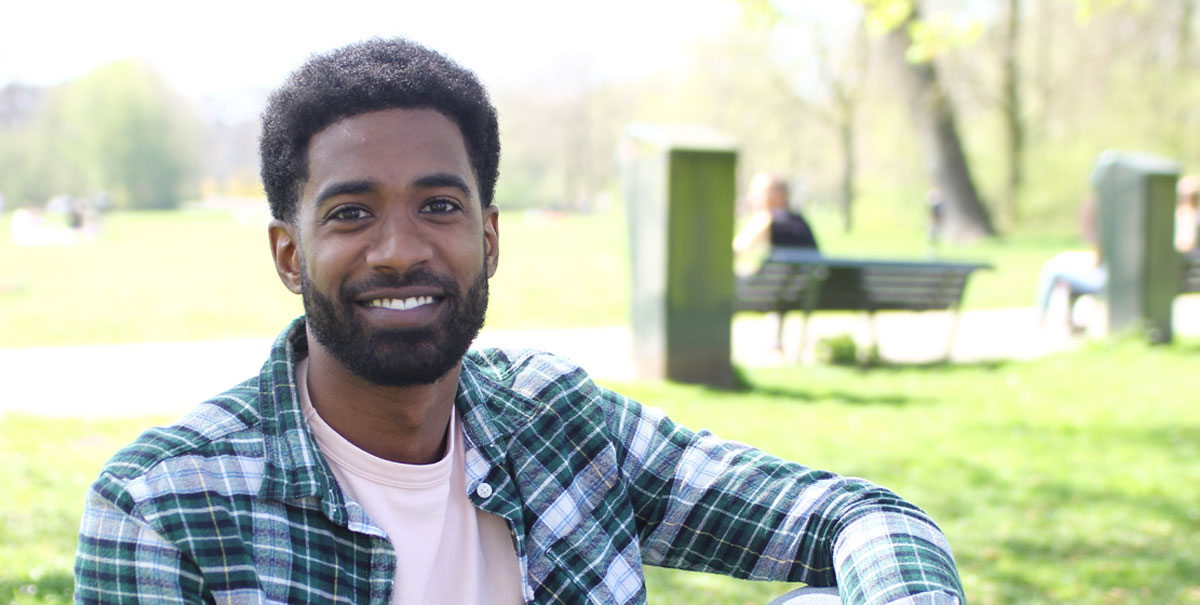 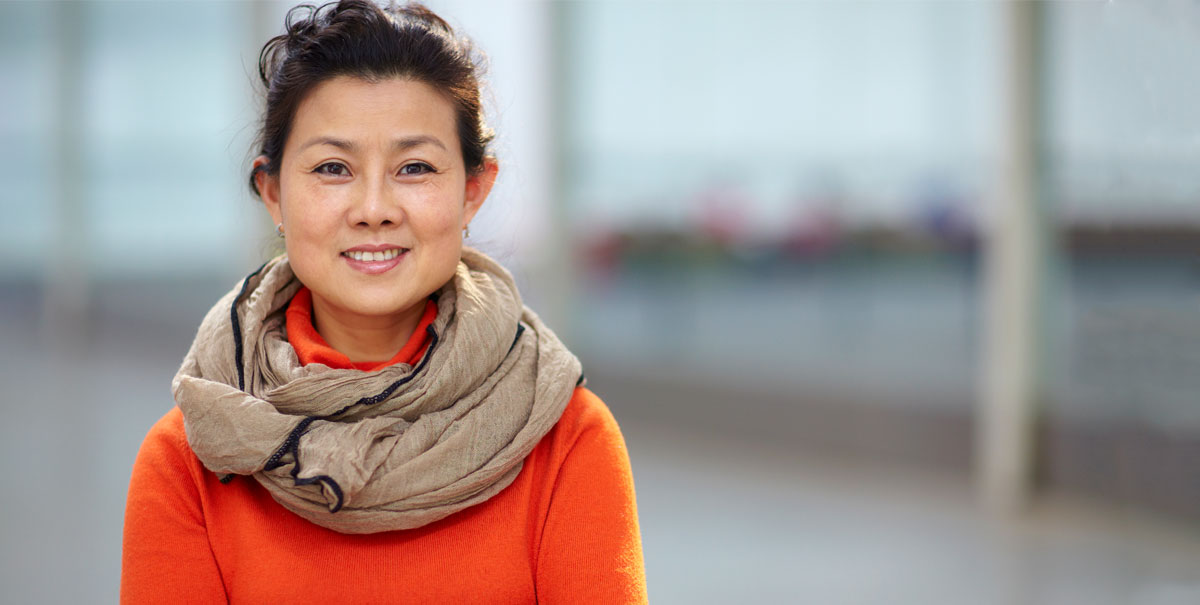 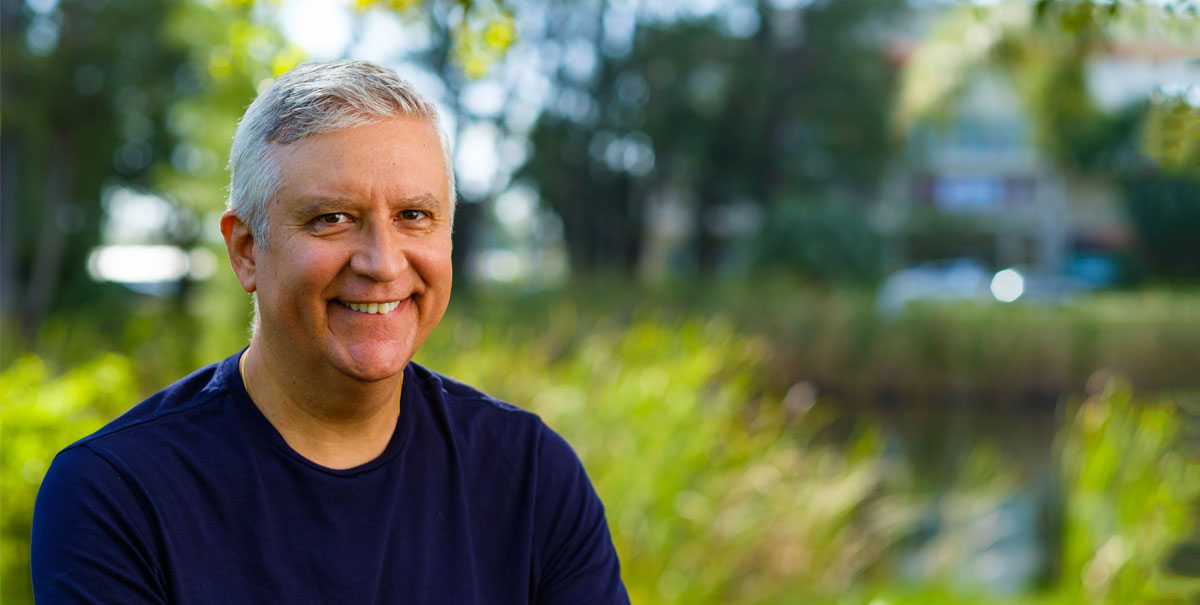 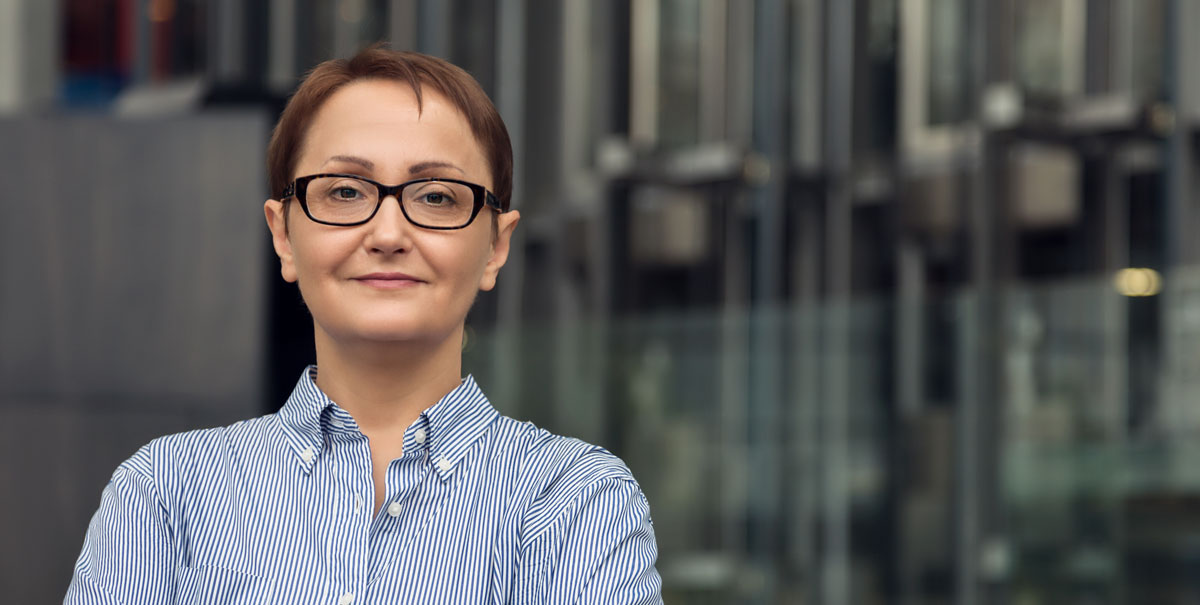 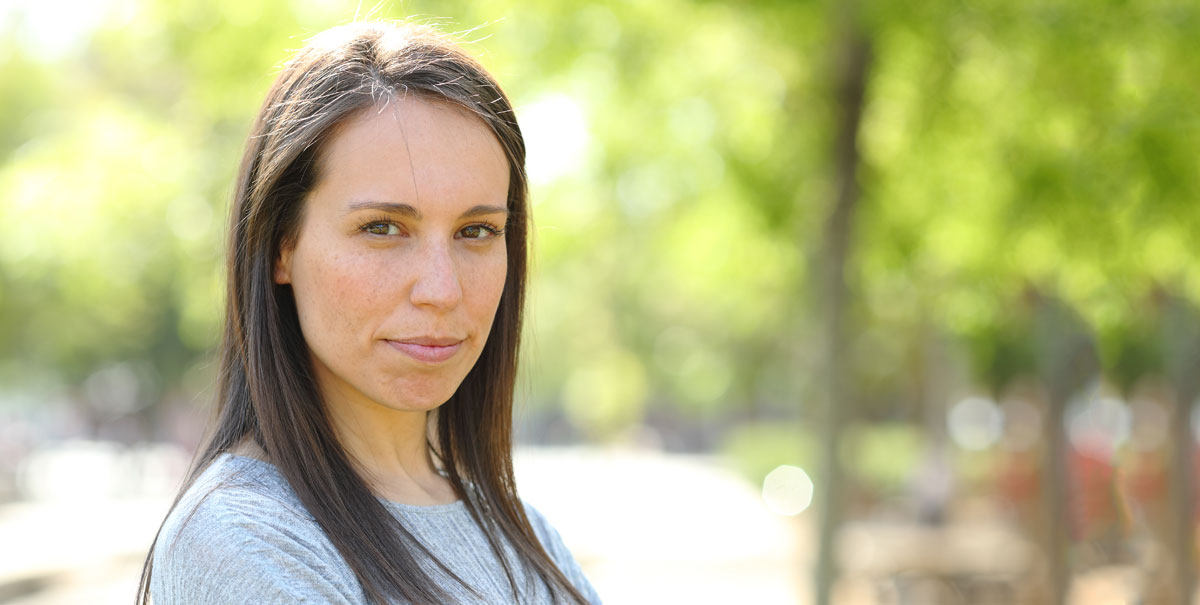 Join the new SOURCE research study in the search for the first signs of lung disease. Chronic Obstructive Pulmonary Disease (COPD) involves lung changes that start earlier than previously realized and accumulate over time. While most studies of COPD have enrolled older individuals, SOURCE looks for early signs of lung changes in younger smokers to better understand the first stages of COPD. You do not need a diagnosis of lung disease or COPD to participate.

SOURCE: SPIROMICS Study of Early COPD Progression is looking for people who are:

This research study is taking place at 14 sites across the United States. You can help us learn more about the origins of lung disease and the changes caused by tobacco smoke in younger people.

Are you near one of our locations? Select a city to get more information.